NEW YORK (AP) — Wall Street closed its first losing week in the last four with an up-and-down Friday, as investors brace for the Federal Reserve to tighten the brakes on the economy more aggressively to beat down inflation.

For the week, the S&P 500 lost 1.3%. Stocks have slumped as the Federal Reserve swings more aggressively toward fighting inflation by raising short-term interest rates and making other moves. It’s a sharp reversal from keeping rates at record lows to stimulate the economy and carry it through the pandemic.

Investors learned this week that the Fed may hike short-term rates by double the usual amount at several upcoming meetings, and that it came close to doing so last month. The last time that happened was in 2000. The Fed also indicated in the minutes from its last meeting that it’s likely to shrink its massive stockpile of bonds by up to $95 billion monthly, starting as soon as next month.

Altogether, the moves should make it more expensive for U.S. households and businesses to borrow, which in turn would slow the economy and hopefully halt the hottest inflation in 40 years.

That’s why big technology and other high-growth stocks have led the market lower recently. Amazon, Nvidia and Tesla were among the heaviest weights on the S&P 500 Friday, and each dropped at least 2%.

Worries are also rising about the strength of the economy. With the Federal Reserve set to raise rates so aggressively, the fear is it will squeeze the brakes too hard or too quickly and force the economy into a recession. While that’s not the consensus on Wall Street, economists at Deutsche Bank earlier this week said they project a U.S. recession by late next year.

The war in Ukraine has made things more uncertain by threatening to worsen inflation and damage the global economy. Prices for oil, gas and food have been particularly volatile since Russia invaded the country.

Much of the market’s focus has been on the bond market, where expectations for a more aggressive Fed have sent yields to their highest levels in three years. The 10-year yield climbed to 2.71% from 2.65% late Thursday. It was at just 1.51% at the start of the year.

It could be set to rise further as the Fed not only halts but reverses its program to buy trillions of dollars of bonds.

Now the Fed is less than a month away from reversing that, which “by design will be negative” for financial assets, Hartnett said. He said it should lead to higher bond yields and higher volatility in markets.

Meanwhile, COVID-19 continues to squeeze the economy around the world, particularly in China. Shanghai residents face severe restrictions on movement and activities because of a surge in infections, with economic effects rippling around the world.

ACM Research, a supplier of equipment for the semiconductor industry that has operations in Shanghai, said the restrictions will cause a significant hit to its revenue. Its stock fell 6.1%.

A jump in COVID-19 cases is also behind airline disruptions in Europe. Two major airlines, British Airways and easyJet, canceled about 100 flights Wednesday. The industry is suffering from staff shortages because of the virus.

Sat Apr 9 , 2022
LONDON, April 8 (Reuters) – AIG (AIG.N), one of the world’s biggest commercial insurers, is considering cutting cover for Russia and Ukraine, to shield itself from the risk of hefty claims as sanctions ratchet up and the war drags on, an insurance broker and a source familiar with the matter […] 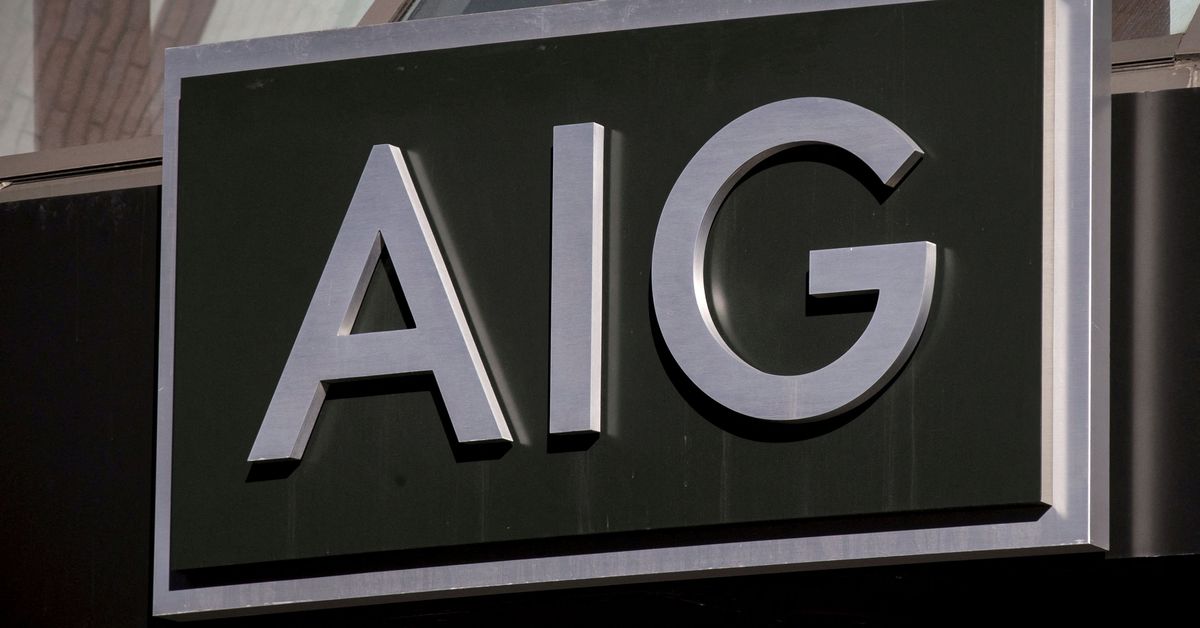