NEW YORK (AP) — Wall Street is making modest moves in mixed trading Monday, as stocks hold on to most of the huge gains made last week on hopes the worst of the nation’s inflation may finally have passed.

Wall Street is coming off its best week since June, after investors took an encouraging report on inflation to mean the Federal Reserve may ease up on its fusillade of interest-rate hikes meant to get prices under control. Such rate hikes have raised worries about a possible recession sinking the economy, while also dragging down prices for stocks, bonds and cryptocurrencies.

Some analysts have called Wall Street’s recent rally overdone, including a 5.5% surge for the S&P 500 on Thursday alone, saying one report does not mean the coast is clear, even if it was encouraging. Some officials at the Federal Reserve have also urged caution, with Fed Governor Christopher Waller saying the better-than-expected reading on inflation for October “was just one data point” and that “everybody should just take a deep breath.”

But on Monday, stocks got a boost after Fed Vice Chair Lael Brainard gave comments that investors took as a hint that the worst of the Fed’s rate hikes may have passed.

“The inflation data was reassuring, preliminarily,” she said. “It will probably be appropriate, soon, to move to a slower pace of rate increases.”

In each of its last four meetings, the Fed has hiked its key overnight rate by a big 0.75 percentage points, which is triple the usual amount. Bets have increased since last week’s inflation report that the Fed’s next move will be an increase of only 0.50 percentage points. While that’s still a big increase relative to history, investors are starving for any indication the Fed may ease up on its rate hikes.

Even before last week’s report on inflation, Fed Chair Jerome Powell already said such a dial down in the size of rate hikes may be imminent. But he also said the Fed nevertheless could still ultimately take rates higher than earlier expected, and that it may hold rate at that high level a while to make sure inflation stays under control.

Brainard and other Fed officials reiterated how the Fed’s campaign against high inflation still looks to be a long one.

Uncertainty about the Fed’s path had the stocks in the S&P 500 nearly evenly split between winners and losers.

Hasbro fell 9.4% for the largest loss in the index after analysts in a BofA Global Research report raised concerns the company may be overproducing cards for its “Magic: The Gathering,” threatening to undercut a lucrative business.

On the winning side was Moderna, which climbed 5.8% after reporting encouraging data on its bivalent vaccine targeting COVID-19.

Several economic reports due this week could offer more clues about where inflation is heading.

On Tuesday, the government will issue its October report on prices at the wholesale level. Economists say inflation at that level likely slowed to 8.3% from September’s 8.5% rate of year-over-year price changes.

On Wednesday, markets will see how resilient U.S. househlds have been in their spending when the government gives its latest monthly update on sales at retailers.

Economists say reatil sales likely grew 0.9% in October from a month earlier, a much stronger showing that September’s flat performance. The data, though, does not take inflation into account and could be a reflection of nothing more than higher prices being charged at the register.

Retailers could offer more color on that, with a long line of them scheduled to say this week how much profit they earned during the summer.

Home Depot and Walmart report earnings on Tuesday. Target reports its results on Wednesday and Macy’s reports results on Thursday. 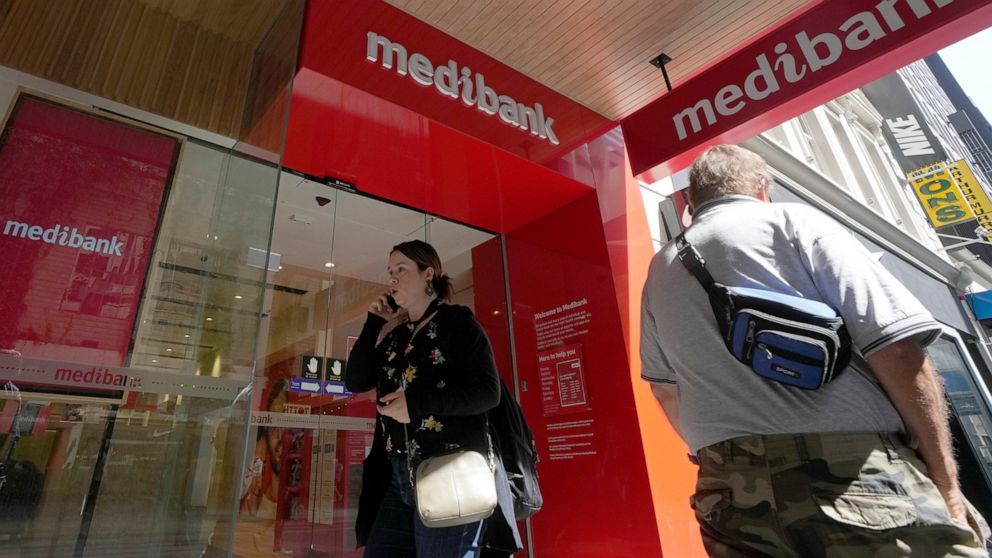