MISSOULA – Ask University of Montana students what consumes their time and most would put studying somewhere near the top.

Studying and sewing? Not so much.

But such is life these days for graduate student Charles Luther, who is earning a Master of Accountancy in UM’s College of Business while also stitching products for his recently launched outdoor equipment business.

Right now, the company is looking for someone to do the cutting and sewing because it’s a bottleneck, said Luther, who used his wife’s sewing machine to make the first prototypes.

“If a photo is worth 1,000 words, a prototype is worth a million,” he explained.

Entrepreneurship and college were a long time coming for Luther, who joined the Marines out of high school. Originally stationed at Camp Pendleton, he served as a logistics officer and did a tour in Afghanistan and one on board the USS Comstock.

“One thing you learn in the Marines is no matter what job they give you, you get it done,” Luther said. “It made me the person that I am today.”

After his service, Luther took that Marine determination to Missoula in 2013 to start the next chapter in his life. His older sister had attended UM. For Luther, an avid outdoorsman, the Garden City seemed like the “promised land” compared to his hometown in central North Dakota.

“The winters in Missoula are so much milder and it’s beautiful,” he recalls. “I didn’t care what happened, I was coming here.”

Luther began his initial studies at UM’s Missoula College in 2016 while working at the KettleHouse’s former northside taproom. He started out on the canning line. Soon enough,  brewery fans were sipping two permanent brews that Luther went on to make as the KettleHouse R&D brewer: SnowBlind White Stout and Fish On! Juicy Montana Pale Ale. He crafted 60 brews in all.

In the fall of 2019, about the time the northside tap house closed, Luther enrolled full time in UM’s undergraduate program, selecting a rather hefty list of majors – accounting, finance, and management and entrepreneurship. To earn the management major, the college requires students to develop a business idea.

For that, Red Patch Outdoors was born.

Drawing on his experiences with the outdoors, Luther knew every sport required its own unique equipment – you can’t hunt with a fly-fishing vest – and that translates into a massive investment in money and storage space.  A better idea, he and partner Pateman reasoned, would be to build an interchangeable system of belts and compatible pouches that mimics those used in the military.

He chose the name Red Patch Outdoors as a nod to his time in the Marines, where the bulk of his work was transporting cargo and personnel to places around the world. His predecessors in the World War II Battle of Guadalcanal, he explains, had to land troops on the beaches and devised a unique form of identification.

“The Marines needed a way to designate who were supposed to stay at the beach and continue managing the landings and who were meant to continue,” Luther said. “The landing support Marines added small red patches to their hats, pants and jackets. Landing support still use the patches and they have been more colloquially known as the ‘Red Patchers.’”

“He sees a problem and solves it,” she said. “He asks: What do you need? I will build it.”

Eiler remembers online classes during the pandemic with Luther, who tuned in from what looked like his basement. Only later did she learn it also was his sewing studio and that he was veteran who has spent time in Afghanistan.

“He is just a really humble person,” she said. “And he’s one of the nicest people and definitely the kind of student we want to come back to UM. He’s given so much for this country.”

Like the majority of the students in the MAcct program, Luther participated in internships as part of his studies. He did a summer internship with the Montana State Legislative Audit division and with national accounting firm Wipfli for the spring 2020 tax season. Both experiences reconfirmed that accounting is his preferred profession. He likes the concise processing of numbers, he said, where auditing is just too gray.

While a profession in accounting is definitely in Luther’s future when he graduates this spring, Red Patch will continue to be his inspirational “side hustle.” Right now, he and Pateman are working on a fly-fishing line of accessories that will add “Georgia Peach” to the company’s existing color palette of orange, green, tan and camouflage.

“My wife helps with the color choices,” Luther said with a grin. “I am very colorblind.”

Fri Apr 8 , 2022
The world is filled with remarkable ideas, it’s just the willingness to take risks and execution that sets successful entrepreneurs apart.  Starting a small business just needs an idea and the willpower to execute it. SMBStory has listed five small businesses that began with a simple premise.  Empire Spices One […] 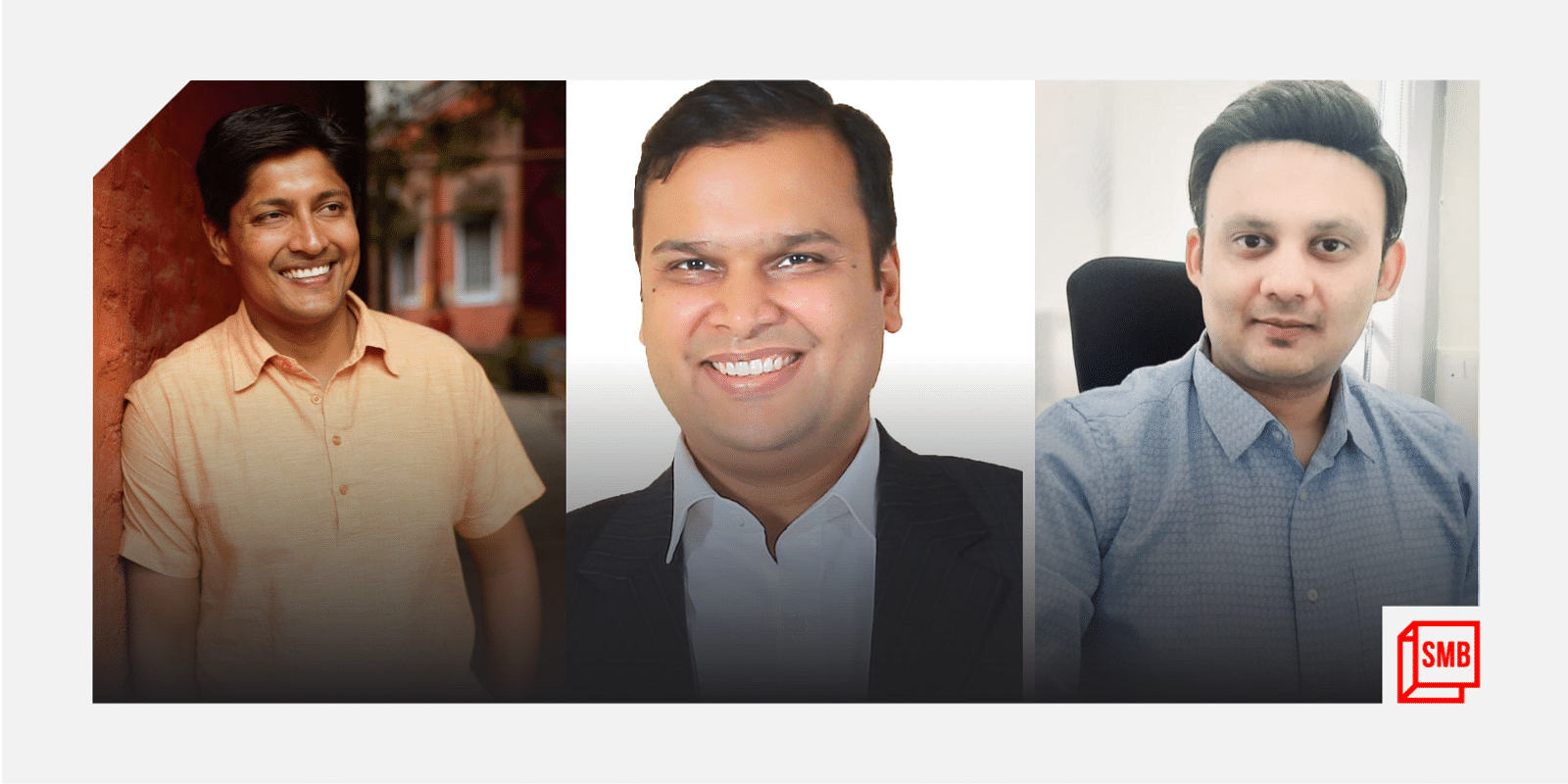