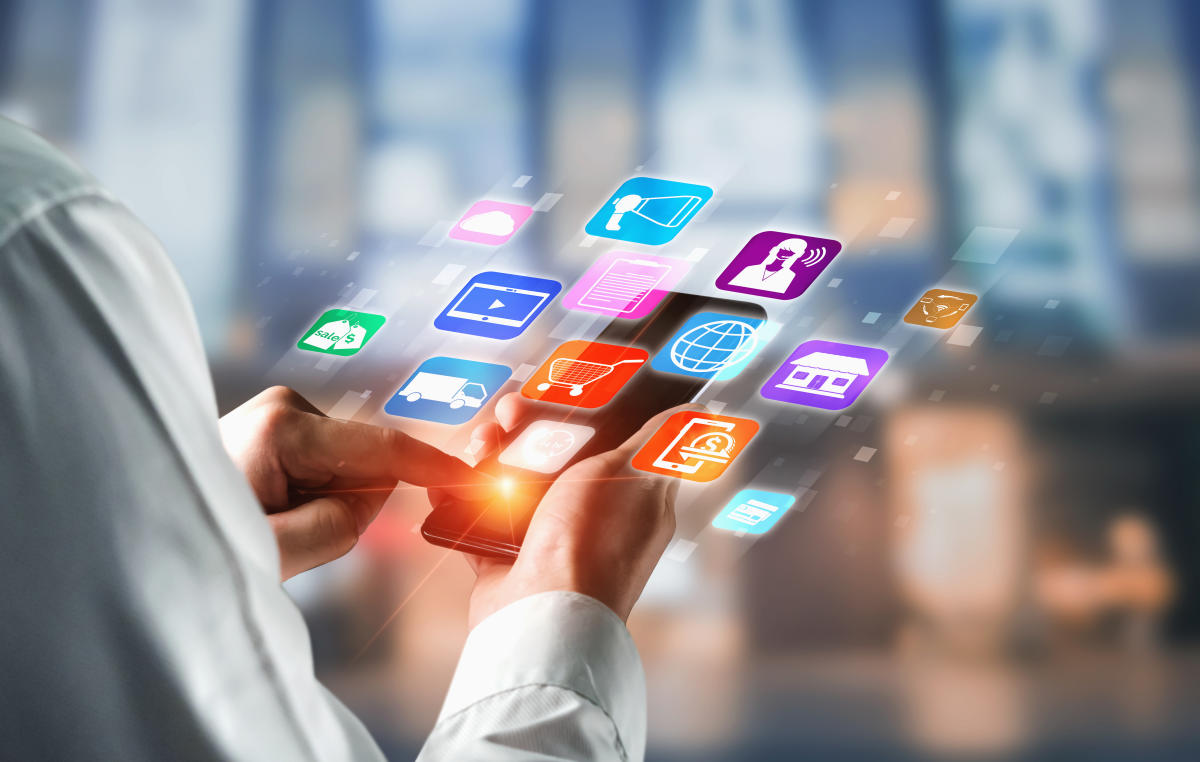 Google (GOOG, GOOGL) recently revealed a pilot program that will allow Spotify (SPOT) users to circumvent Google Play’s billing system. Spotify is among the companies that have publicly fought against Google and Apple’s hold on their respective app stores. Apple takes a 30% commission on app and in-app purchases for […]