EAST GREENSBORO, N.C. (June 9, 2022) – North Carolina Agricultural and Technical State University Master of Accountancy (MACC) Director Kecia Williams Smith ‘95, CPA, Ph.D., has been named one of the 25 Most Powerful Women in Accounting for 2022 by The American Institute of CPAs (AICPA) and CPA Practice Advisor.

Smith is an assistant accounting professor in the Willie A. Deese College of Business and Economics, where she has led the MACC program since it was established in 2019, as well as the director of the Center for Accounting Diversity.

Her research includes studies on the readability and tone of the expanded audit report in the United Kingdom; the content and market response of SEC speeches; the determinants and audit quality consequences of small audit firm mergers; the enforcement of international audit firms by the Public Company Accounting Oversight Board (PCAOB); and the explicit evaluation of client preferences on auditor judgment. Among her research interests are audit regulation, audit quality, regulatory communications, auditor judgment and decision-making, and accounting diversity.

Smith was an assistant professor of accounting and information systems in Virginia Tech’s Pamplin College of Business for three years before returning to her alma mater in 2019.

Prior to entering academia, she was a senior manager at Deloitte where she led engagement teams in the technology, media and telecommunications practice. Immediately before beginning her doctoral studies, she was an associate director at the PCAOB where she created and led the inspections training office that served more than 400 inspection personnel.

Citing the most recent data from the Bureau of Labor Statistics, CPA Practice Advisor reported that about 62% of all accountants and auditors are women. While still only about 27% of firm partners and principals are women, they now account for a third of management committee roles, about double that of a decade ago, according to Catalyst 2020 data.

The 25 Most Powerful Women in Accounting awards were created 10 years ago by CPA Practice Advisor and are administered jointly by the AICPA to celebrate the increasing presence of women at the highest positions in accounting firms and organizations that oversee the profession,  and to recognize those who have had the most impact.

Each nomination is reviewed by independent judges who select award recipients based on these criteria: being a driving force for innovation and excellence, contributing to the success of her organization and the accounting profession, providing guidance and leadership to contribute to the growth of the profession and representing the profession through civic and community outreach.

Smith is the second A&T alumna to be named to the 25 Most Powerful Women in Accounting list, joining Kelly Richmond Pope ‘96, Ph.D., who received the honor in 2020. This year’s winners were announced during a ceremony at the AICPA ENGAGE conference in Las Vegas.

Sat Jun 11 , 2022
If you’re looking for Small Business Ideas for Beginners and experts alike that are niche-specific to vegan businesses, then you’ve come to the right place. In this article, we’ll be discussing 26 vegan business ideas for vegan entrepreneurs. What is a Vegan Business? Vegan food businesses are part of a […] 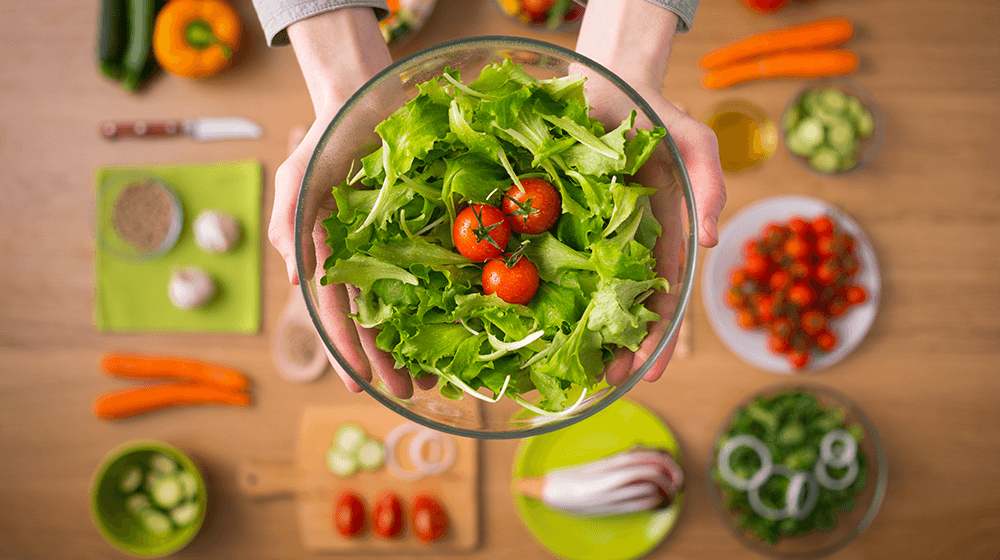