One Wall Street analyst is expecting “fireworks” between Tesla CEO Elon Musk and Twitter’s board at the social media giant’s upcoming annual shareholder meeting on Wednesday.

“Twitter will be holding its annual shareholder meeting this Wednesday and will surely kick off some more fireworks between Musk and the Twitter Board,” Wedbush Securities analyst Dan Ives wrote in a note to clients on Monday evening. “The elephant in the room at the Twitter shareholder meeting will clearly be the Musk $44 billion deal price for the company with shareholders encouraged by the Board to vote in favor of this inked deal.”

Though Twitter’s board has accepted Musk’s $54.20 per share offer to take the company private, the deal is now temporarily on hold as the billionaire has asked the company to show how it calculates an internal estimate that spam and fake accounts make up less than 5% of the platform’s users.

Musk, who has said that the deal “cannot move forward” until transparency is given, has estimated that spam and fake accounts could make up at least 20% of the platform’s users.

Twitter CEO Parag Agrawal said in a May 16 thread that it would be difficult to conduct an external review to determine the percentage of spam and fake accounts on the platform “given the critical need to use both public and private information.”

“Our estimate is based on multiple human reviews (in replicate) of thousands of accounts, that are sampled at random, consistently over time, from *accounts we count as mDAUs*. We do this every quarter, and we have been doing this for many years,” Agrawal noted. “Each human review is based on Twitter rules that define spam and platform manipulation, and uses both public and private data (eg, IP address, phone number, geolocation, client/browser signatures, what the account does when it’s active…) to make a determination on each account.”

Though Musk’s Twitter acquisition is currently expected to close in 2022, the stock is currently trading well below his offer.

He said during the All In tech conference in Miami earlier this month that a viable deal for Twitter at a lower price would not be “out of the question.” However, Twitter has said its “committed to completing the transaction on the agreed price and terms as promptly as practicable.”

“If the deal does get renegotiated behind closed doors the actual deal price of $54.20 will likely be considerably lower in the mid $40’s in the eyes of the Street,” Ives predicts. “That said, we believe shareholders will clearly raise this hot button issue at the meeting this week as Twitter Board’s firm view is the deal is done and its subject to regulatory and shareholder approval.”

If Musk were to walk away from the deal, he would have to pay a $1 billion breakup fee and could be subjected to additional litigation for damages.

“We believe its currently a 60% chance that Musk tries to walk and use this spam account issue as the scapegoat to get out of the deal and a 40% chance Twitter’s Board and Musk come to a new deal price over the coming weeks,” Ives added.

He emphasized that accepting a lower bid from Musk would be a better alternative than standalone status, citing major market pressure for tech stocks coupled with Snap’s recent “disaster” quarter. In addition, he noted that the Twitter deal has been a “major overhang” on Tesla’s stock and that Musk needs to come to a decision quickly on whether to walk away, renegotiate or follow through on the current deal as investor patience wears thin.

FASB to Tackle Rule-Making on Accounting for Environmental Credits

Fri May 27 , 2022
The U.S. accounting standard-setter will consider crafting rules for how companies should account for climate-related transactions, a key step to providing clarity for firms and investors on deals involving items such as renewable-energy credits and carbon offsets. The Financial Accounting Standards Board on Wednesday said it would add the project […] 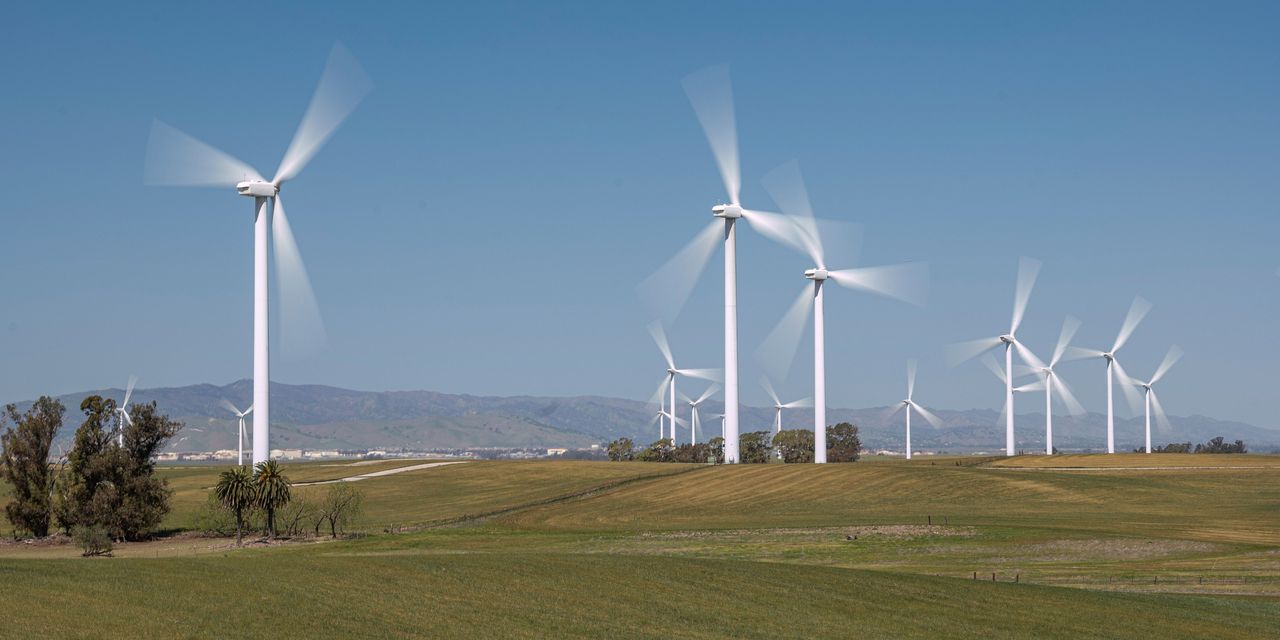