The News with Shep Smith

NBCUniversal’s CNBC has canceled “The News with Shepard Smith,” its primetime general news show, to refocus on business and market coverage.

The network announced the news Thursday in an e-mail to CNBC employees. Smith will be leaving the network later this month, according to a person familiar with the matter. CNBC will replace Smith’s primetime show with markets coverage until a new live show focusing on business news launches in 2023.

“After spending time with many of you and closely reviewing the various aspects of our business, I believe we must prioritize and focus on our core strengths of business news and personal finance,” CNBC President KC Sullivan said in an e-mail to CNBC employees. “As a result of this strategic alignment to our core business, we will need to shift some of our priorities and resources and make some difficult decisions.”

Smith’s team, which includes about 20 people, was given the option to wind down the show later this month but has chosen to end programming immediately, according to people familiar with the matter, who asked not to be named because the discussions were private. The company has begun to help employees affected by the cancellation find other potential opportunities across NBC News Group.

“We can confirm the last newscast was Wednesday, November 2,” a CNBC spokesperson said. “We’ve decided to do an additional hour of live market coverage next week at 7 p.m. ET as we are focused on identifying potential job opportunities for affected employees across the News Group. We thank Shep and the entire ‘News with Shepard Smith’ team for their incredible work and dedication over the past two years.”

Smith joined CNBC two years ago from Fox News to bolster primetime TV ratings. His show accomplished that, doubling CNBC’s 7 p.m. ET viewership and bringing in the wealthiest audience of any primetime cable news program over the last two years, according to Sullivan. “The News with Shepard Smith” had its largest average audience last month since April.

The decision to move on from Smith is the first major decision made by Sullivan since taking over CNBC from Mark Hoffman in September. Hoffman had been CNBC’s president since 2005.

While other news organizations such as CNN are going through cost cutting measures, the decision to replace Smith’s show with a nightly business program is strategic in nature. Sullivan is attempting to clarify CNBC’s brand as specifically targeting business, given the many choices on TV and on the internet for more general news, he said in the e-mail.

“We need to further invest in business news content that provides our audiences actionable understanding of the complex developments in global markets and the implications on institutions, investors and individuals,” Sullivan wrote.

WATCH: Shep Smith reports on advertisers backing out of Twitter

Disclosure: Comcast’s NBCUniversal is the parent company of CNBC.

3 Problems Most Small Businesses Face and How to Avoid Them

Sun Nov 6 , 2022
Opinions expressed by Entrepreneur contributors are their own. On a weekly basis, I have the opportunity to work with small business owners in a variety of ways. Unfortunately, I am often helping them to overcome a challenge that they really didn’t need to have happen in the first place. For […] 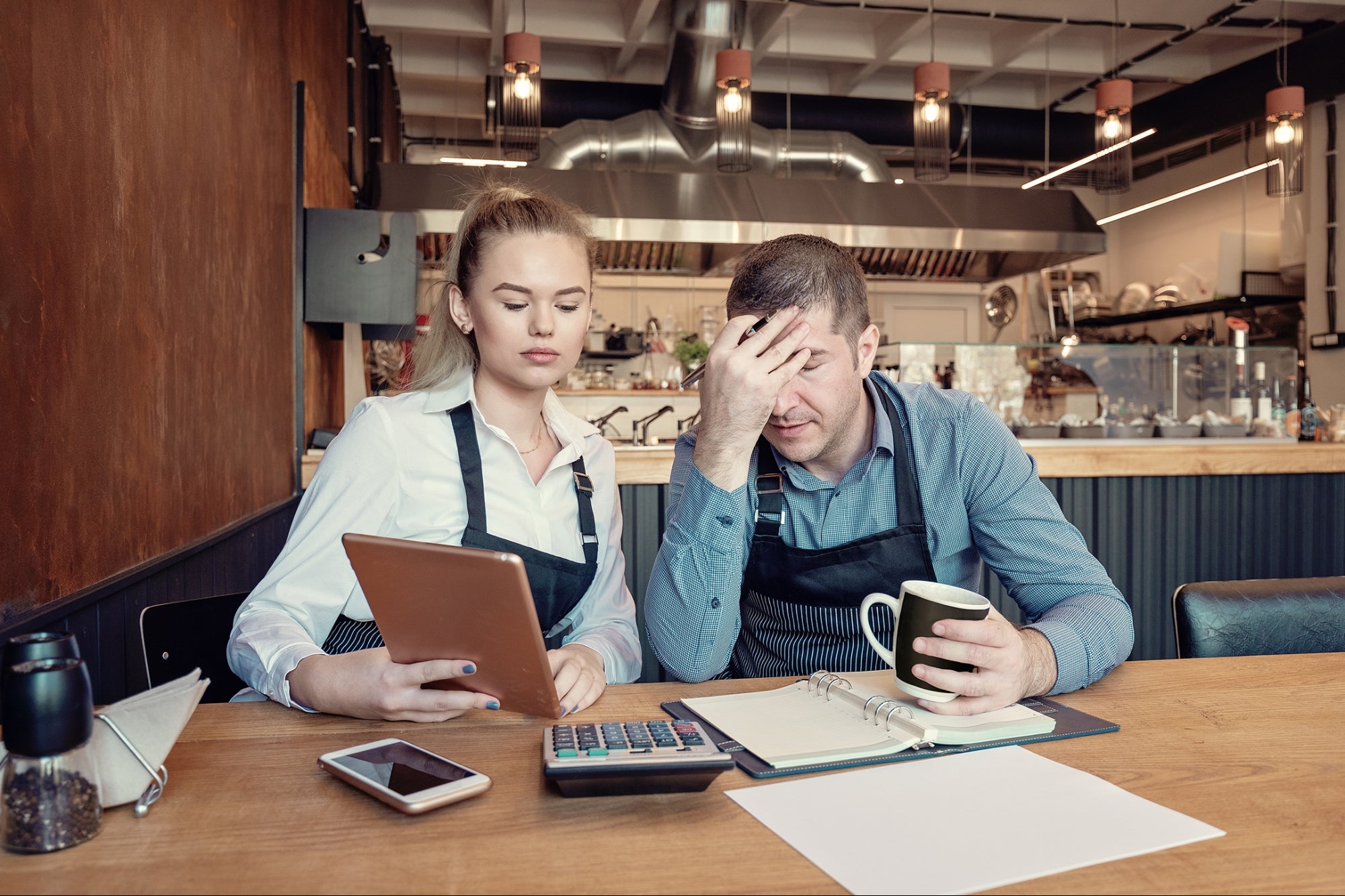