The Jefferson City Area Chamber of Commerce awarded Last Flight Brewing Company with its 2022 Small Business of the Year Award Tuesday on an evening dedicated to the community’s businesses and their employees.

The small family-owned brewing company launched last spring, with cousins Jared and Mark Cowley bringing a wide variety of craft beers to the community. Mark Cowley said the outpouring of support from the community had been something the small business tried to reciprocate and praised the dedication of the rest of the Last Flight team.

“Truly this does go out to the community that’s been there for us and been at our place so much,” he said. “But primarily, this really goes out to our employees. Jared and I started it and we did the best we could on our own, but we could not do any of this without those people.”

The team received their award during the Jefferson City Chamber of Commerce’s Business Summit on Tuesday evening. The event at the Capitol Bluffs Event Center included networking opportunities and booths from local businesses and organizations that bookended a program honoring Last Flight and the Chamber’s Exceptional Employee Award.

That award went to Cole Job, general manager at JQ’s on High. Job has worked at JQ’s for four years and handles all the moving parts that go into running a restaurant, he said.

Another pair of awards announced at the event gives entrepreneurs and small businesses funds to implement a new idea to start or improve their ventures.

The Pitch it and Win It competition, hosted by StartUp Jefferson City, gives individuals with business ideas and recently established businesses the opportunity to pitch their idea and possibly win a cash prize. This year’s was the 11th edition of the competition, which was sponsored by the Small Business Development Center at Lincoln University.

The program is designed to provide technical support and counseling to existing and potential business owners to expand their knowledge and prepare them for success, according to StartUp Jefferson City.

This year’s $5,000 prize went to Mr. Showroom Detail Shop. Owner Eric Rogers came to the community from Chicago several years ago to attend Lincoln University and had launched the business two years ago. He said the funds would be used to develop an app that would allow the business to reach more customers and offer more streamlined services.

“I’m thankful for the opportunity to be here today, and it will be my pleasure to serve you with an undeniable detailing service and experience,” Rogers said.

While the competition normally has a single winner, this year’s runner-up also received prize money. Missouri Artisan Foods, a local business, began as a way to introduce a stronger locally-made salsa option to the area before expanding to other product lines, according to Nathan Block, one of the business’ three owners.

The summit featured a keynote presentation from Scot Drinkard, who is involved in numerous local businesses including Strikers, The Office Bar and other restaurants and entertainment spots. Drinkard stepped in for Morris Packaging owner Jim Bob Morris, who had previously been scheduled to speak.

Drinkard was interviewed by Brad Harrison, one of his business partners with Strikers, about his path to owning several local businesses. Drinkard said he worked to overcome personal challenges, including addiction, and that even with the success he has enjoyed in the business world, he was most proud of his family.

Drinkard said perseverance was essential to those hoping to find their own path as a business owner.

“You have to be confident in yourself — believe in your goals and definitely reinvest in yourself,” he said. “You only see the tip of the iceberg with success: there’s a lot of dedication and work underneath.” 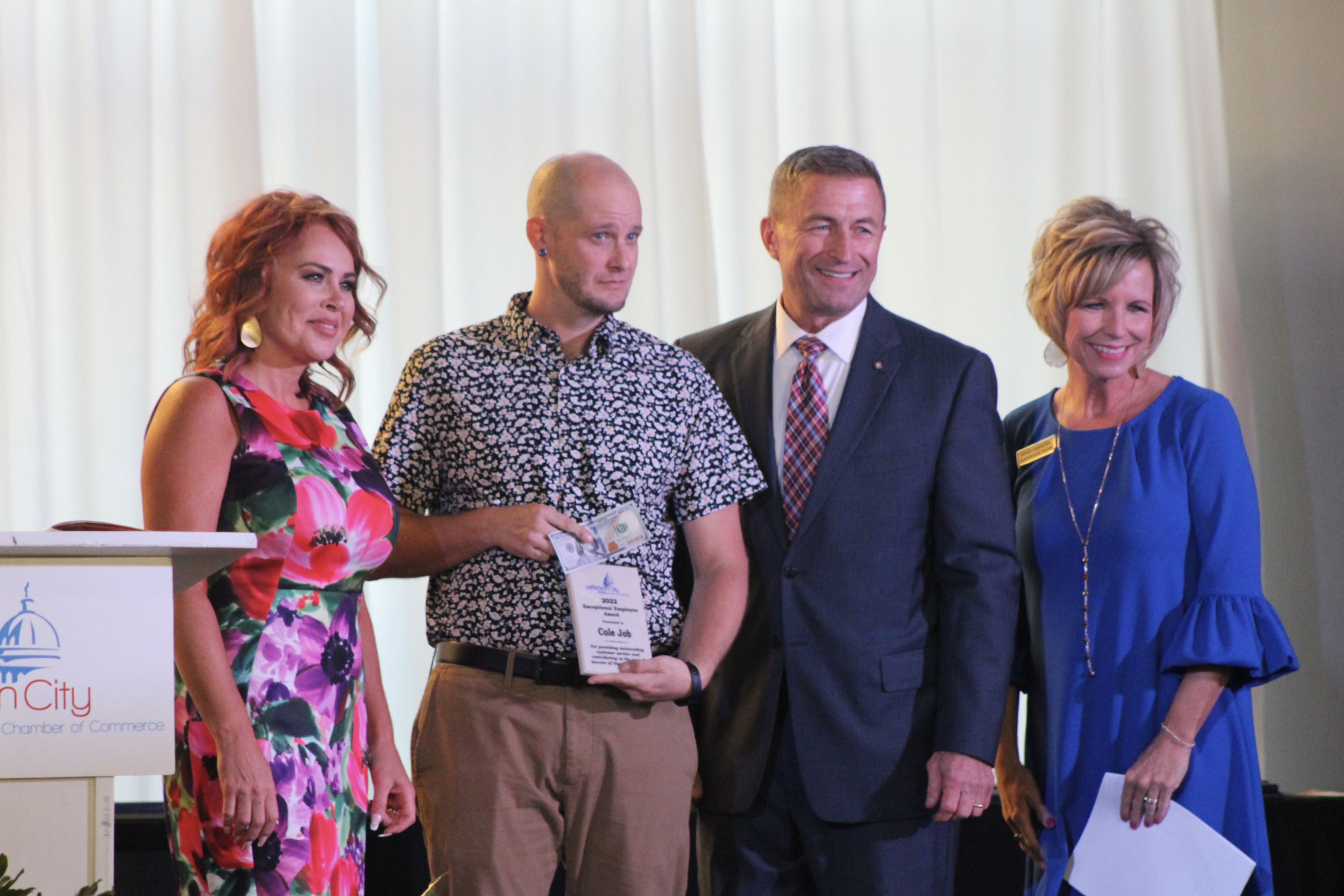 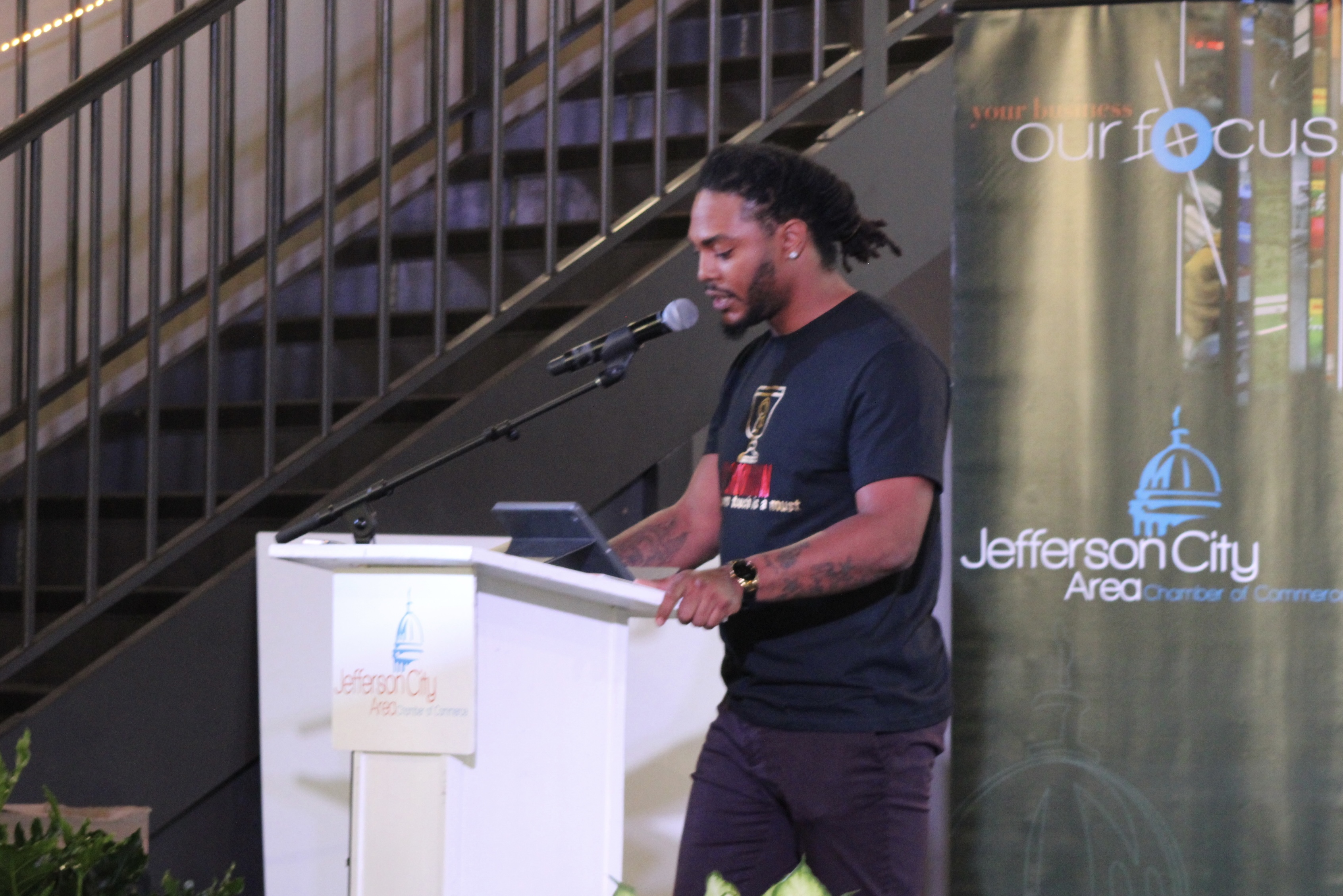 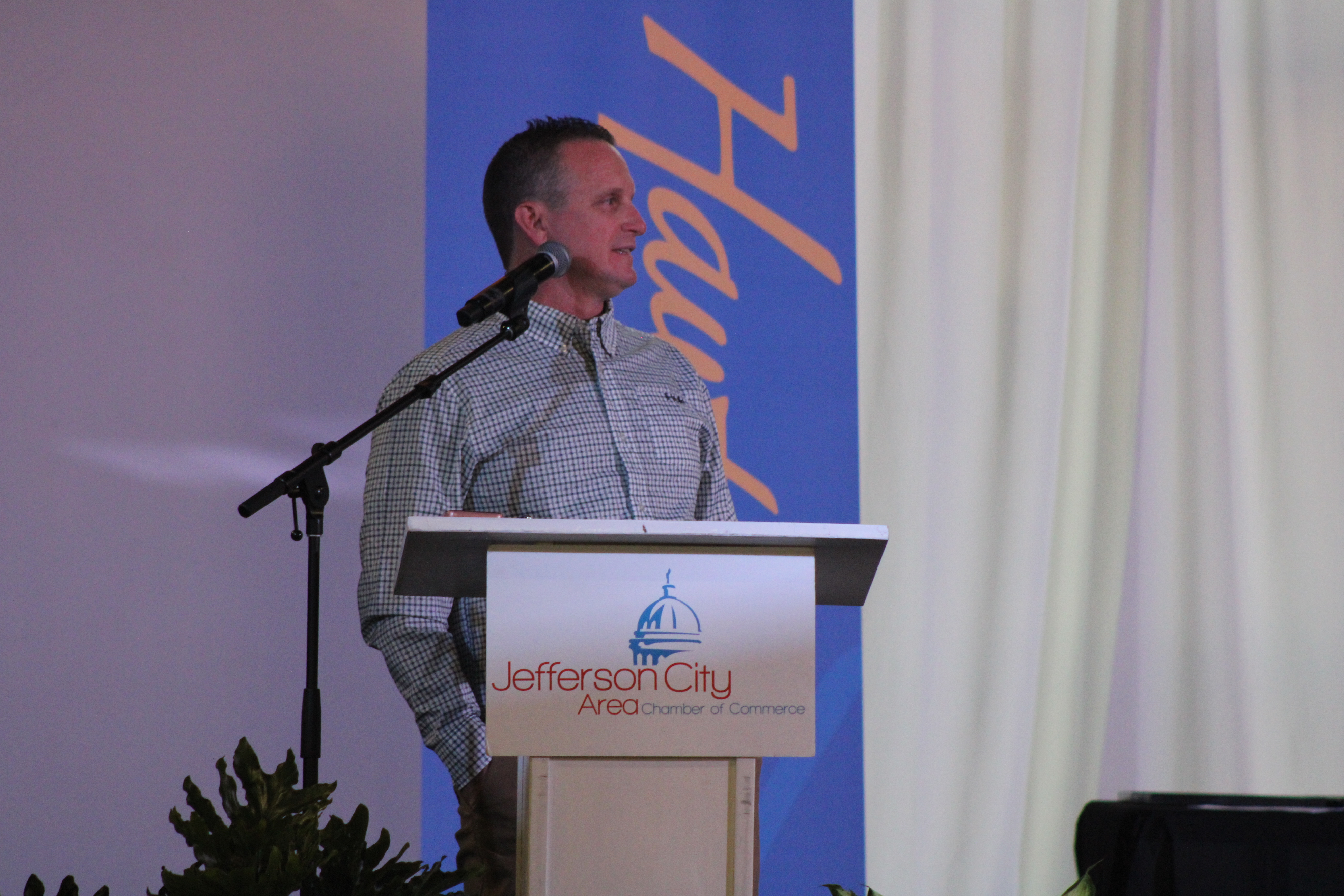 Nathan Block, one of three owners of Missouri Artisan Foods, accepted the runner-up prize in the Pitch It and Win It competition at Capital Bluffs Event Center on Tuesday, Nov. 1, 2022. (News Tribune/Cameron Gerber) 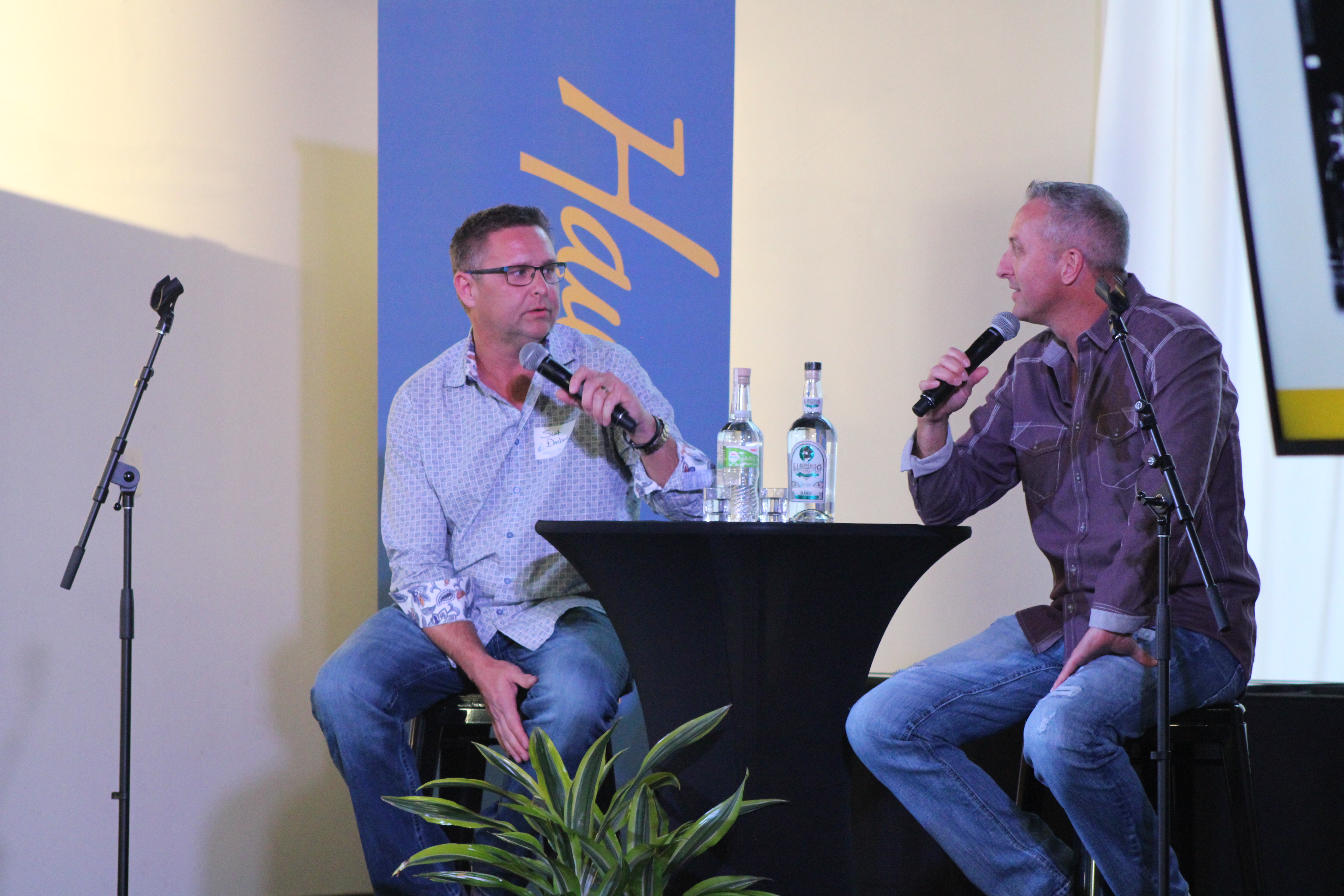 Wed Nov 9 , 2022
Search advertisers are accustomed to change – but even as innovation, evolution, and new features attract many of us to this industry, it’s a challenge to keep up and keep adapting. Advancements in automation, coupled with evolving privacy expectations and regulations, make this the biggest time of change since I […]