SAN FRANCISCO — Saturday’s epic rainstorm had residents across the Bay Area who aren’t used to dealing with flooding asking serious questions about whether their insurance would cover the damage.

Many in San Francisco are facing a rude awakening about who will pay for all of the repairs.

While much of the City is built on hills, Saturday’s rainstorm wreaked havoc on the homes and businesses at the bottom of those hills.  Videos posted online show people paddling surfboards and makeshift rafts in the Mission District around Folsom and 14th Streets.

“Within 45 minutes, I would say, the water was up to 12 inches on 14th Street here,” said Zeki Abed, co-owner of Mission District motorcycle storage garage  Motohaus.  At the height of the storm, water forced its way into the business.

On Monday, workers were busy constructing a moveable dam-like structure out front to keep it from happening again.

Abed was lucky. The old building from 1906 is made of concrete and redwood, so there wasn’t much in the way of structural damage. But he does have a common problem.

“I don’t think flood insurance is something we have,” he said.  “But it’s something that people need to get, obviously. There’s going to be more frequently occurring incidents, so we just need to be aware, I think.”

As people dry out from the deluge, many are discovering the hard truth about their insurance coverage: most standard homeowner’s policies do not include flood protection.

“The homeowner’s policy, most likely, is not going to cover it,” said Edder Barcenas, an independent Farmers Insurance Agent in San Leandro.  “Because that’s due to a natural disaster, natural causes. So that’s when the flood policy kicks in.”

Barcenas said people need a separate flood rider on their policy to cover water damage from natural forces — a so-called, “act of God.”  He said in places that normally have low risk, the premium can be fairly reasonable, as low as $1,000 per year.

But without it, most property owners are on their own to cover repairs.

“I’d say about 80 percent of people don’t know exactly what they have in their policy,” said Barcenas

Outside of Rintaro Restaurant on 14th Street, owner Sylvan Mishima Brackett was also building a barrier. Inside they ended up with several feet of water in their courtyard and dining areas.  But unlike a lot of recent flood victims, he also has a glimmer of hope.

Everyone says the storm drains are the problem in the area. Some think they’re too small, others say they clog too easily.  Brackett said they had another flooding event in 2014, but after a nine-month struggle, the City of San Francisco eventually sent him a hefty check, which he said was accepting responsibility for the performance of the drains.

The department said it added more strike teams with specialized equipment ahead of Wednesday’s monstrous storm.

SF PUC spokesperson Joseph Sweiss said the city’s sewer system — or any urban area’s infrastructure for that matter — was not designed to handle the intensity of the 100-year storm on New Year’s Eve.

SF PUC is working with SF Fire, Public Works and the Department of Emergency Management to address 311 calls.

It advises residents and businesses to call 311 if they need weather-related support, as the city prioritizes trouble spots. Residents can visit sf72.org to get wet weather resources.

Residents can also sign up for AlertSF by texting your zip-code to 888-777 for real-time emergency texts.

On Tuesday, SF PUC said it will install temporary flood barriers at 17th and Folsom, an area that was pounded by the last round of rain.

Betty Yu contributed to this report.

Fri Jan 6 , 2023
11 Profitable Small Business Ideas for a Successful 2023 A successful small business idea requires a variety of factors, including a solid plan, excellent point-of-sale technology, business acumen, expertise, etc. You can use this list of small […] 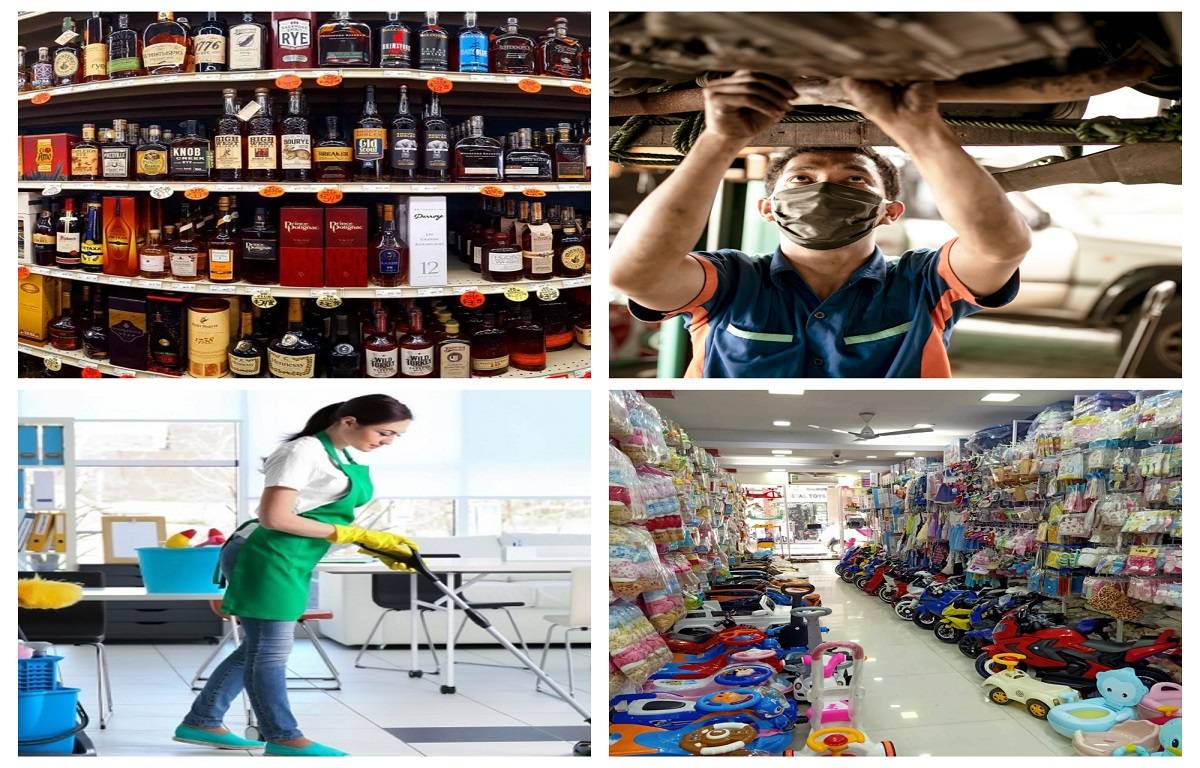