Investors are uneasy over the impact of interest rate hikes in the United States and other Western economies to cool surging inflation. Wednesday’s Fed release showed board members support 0.5-percentage-point hikes at their next two meetings. That will weigh on economic activity but already was factored into stock prices.

There were no “hawkish or dovish surprises” or mention of a bigger increase, said Anderson Alves of ActivTrades in a report.

The minutes from the Fed meeting this month show most board members agreed that half-point increases to the Fed’s benchmark short-term rate “would likely be appropriate.” That would be double the usual margin of increases.

Investors also are worried about the impact of Russia’s February invasion of Ukraine and an unexpectedly sharp Chinese economic slowdown.

They hope the Fed will be able to cool inflation that is running at a four-decade high without tipping the biggest global economy into recession.

The Fed raised its key interest rate by 0.5 percentage points at its May meeting in its most aggressive move in two decades. It indicated more hikes were to come.

The S&P 500 is coming off of a seven-week series of declines that came close to ending the bull market for stocks that began in March 2020.

In energy markets, benchmark U.S. crude added 58 cents to $110.91 per barrel in electronic trading on the New York Mercantile Exchange. It rose 56 cents the previous session to $110.33. Brent crude, the price basis for international oils, gained 44 cents to $111.56 per barrel in London. It advanced 47 cents the previous session to $114.13 a barrel.

Fri May 27 , 2022
TALLAHASSEE, Fla. — The dual property insurance measures have now passed the lower chamber of Florida’s legislature, and will now go to Governor Ron DeSantis for approval, according to Spectrum News reporter Greg Angel.  What You Need To Know The House is expected to pass the two bills that address […] 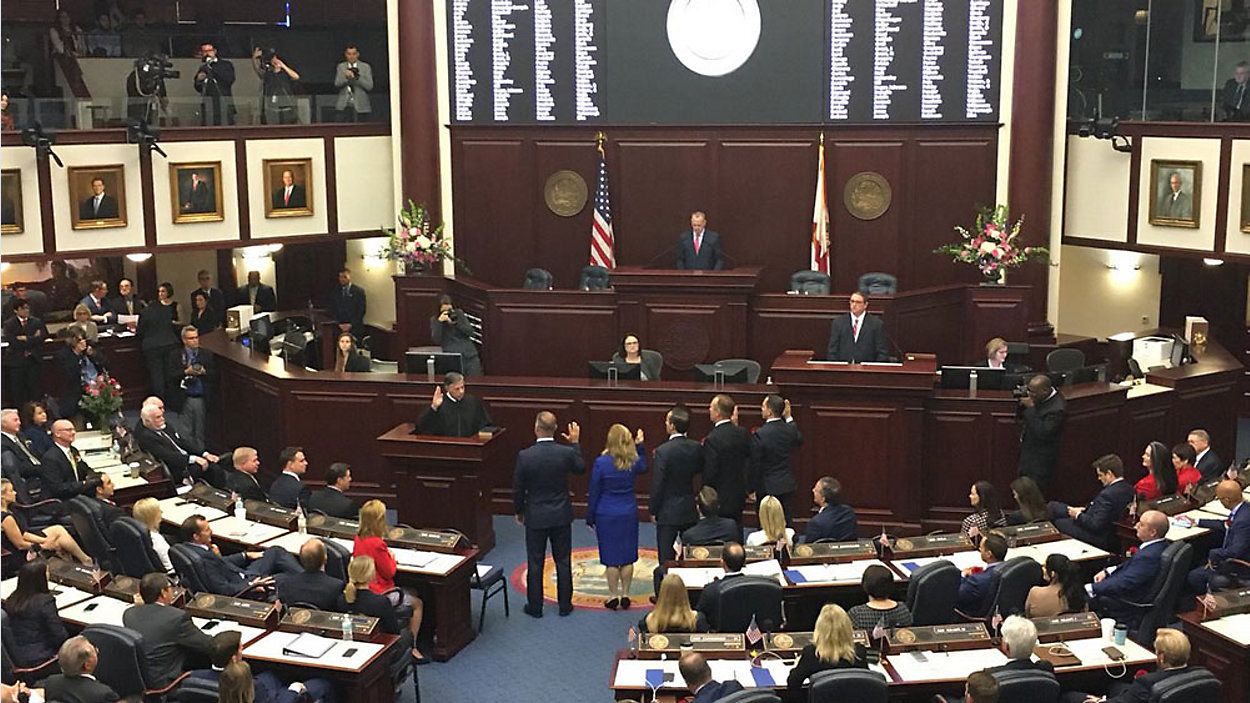