Wall Street’s benchmark S&P 500 lost 0.3% on Friday after Fed officials indicated in notes from their last meeting they were considering raising its benchmark rate by double the normal amount at upcoming meetings. They also indicated they are likely to shrink the Fed’s bond holdings, which also might push up commercial borrowing rates.

The Shanghai Composite Index lost 1.7% to 3,195.07 after inflation accelerated to 1.5% over a year ago in March from the previous month’s 0.9% amid upward pressure on global prices due to uncertainty about Russia’s war on Ukraine.

Inflation, which might accelerate further this month, “may limit the space to cut interest rates” to shore up Chinese economic growth, said Nomura analysts in a report.

India’s Sensex opened down 0.6% at 59,090.46. New Zealand and Singapore declined while Indonesia advanced.

Investors have been uneasy since Fed officials started saying they would try to cool inflation that is at a four-decade high by rolling back record-low interest rates and other stimulus that is boosting stock prices.

Some are afraid the Fed, after being accused of reacting too late to rising inflation, might push the brakes too hard and tip the world’s biggest economy into recession. Economists at Deutsche Bank last week forecast a U.S. recession by late next year.

Oil prices have fallen back on expectations of weaker demand after peaking above $130 per barrel last month due to anxiety about disruption of supplies from Russia, the world’s No. 2 exporter.

In China, automakers and other companies are reducing production due to supply disruptions after authorities imposed stringent anti-disease controls to stop coronavirus outbreaks in Shanghai and other cities.

ACM Research, a supplier of equipment for the semiconductor industry that has operations in Shanghai, fell 6.1% on Friday after saying the restrictions will cause a significant hit to its revenue. 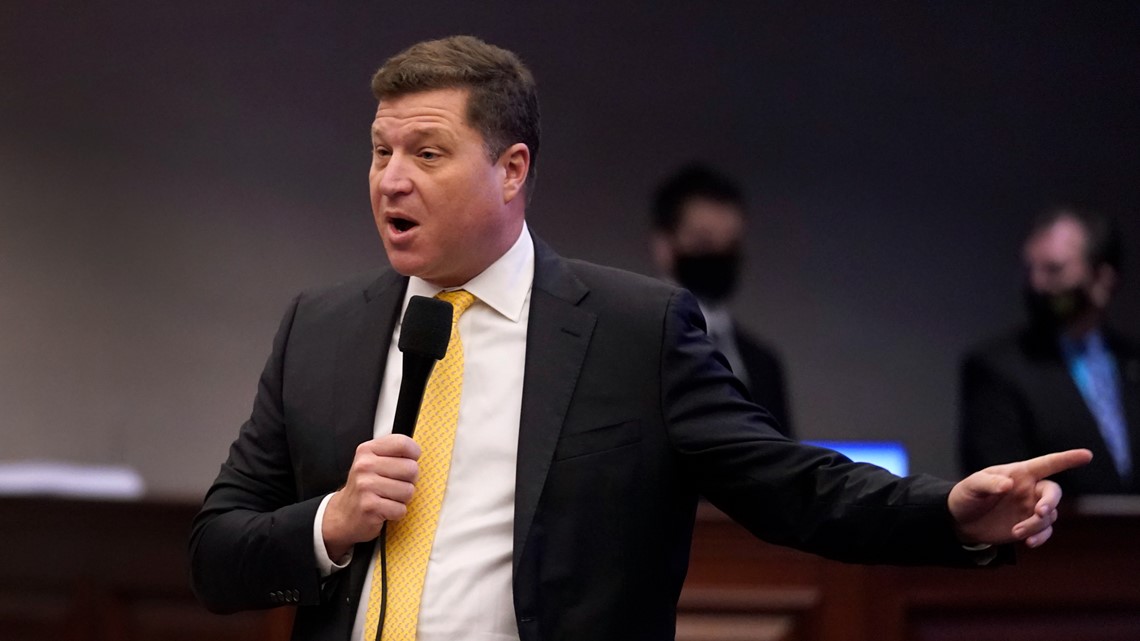