BANGKOK (AP) — Shares were mostly higher in Asia on Tuesday despite growing worries over the risks of recession as prices push sharply higher while economies are still recovering from the impact of the pandemic.

Most major markets advanced though Hong Kong declined, weighed down by worries over Chinese property developers and regulatory crackdowns on technology companies.

Rising prices for energy and food are adding to the concerns over how central banks will bring inflation under control without hindering a revival of business activity following the doldrums brought on by efforts to vanquish coronavirus outbreaks.

The conflict in Ukraine, which has added to those price pressures, showed no signs of easing as Russia launched a long-feared, broad ground offensive Monday, seeking to take control of Ukraine’s east.

“One of the biggest problems is that finding a dissenting voice on the global procession to recession is getting increasingly rare. The negativity about the economy is pervasive, and that alone can keep stock pickers sidelined,” Stephen Innes of SPI Asset Management said in a commentary.

On Wall Street, stocks closed slightly lower after a wobbly day of trading Monday, as worries about interest rates and inflation overshadowed some better-than-expected profit reports.

Twitter jumped 7.5% in its first trading session since the company announced a plan to make it more difficult for someone to take over the company after Tesla CEO Elon Musk made a bid for the company. Musk wants to buy the social-media platform and take it private, but the company has made it tough for him to amass more than a 15% stake in it.

Stocks have struggled this year as the highest inflation in generations forces the Federal Reserve into a U-turn on the low-interest-rate policies that helped markets soar and the economy to rev in recent years.

The central bank has already raised short-term rates once, and investors are expecting it to raise rates by double the usual amount in a couple weeks, with more likely on the way.

Stocks have often moved in the opposite direction of Treasury yields, and the 10-year yield is near its highest level since 2018, at 2.85% late Monday afternoon. Higher yields put downward pressure on all kinds of investments, from gold to cryptocurrencies, and the stocks seen as the most expensive, such as those in technology companies, tend to get hit hardest.

Analysts are forecasting roughly 5% growth for S&P 500 companies, the slowest since the end of 2020, according to FactSet. Much of that is because it’s difficult to keep growing profits at such a high pace following a year of better than 30% growth.

Energy producers continue to be big winners from surging prices for oil and gas. The war in Ukraine is pushing up demand for U.S. gas as European customers try to turn away from Russian supplies. Natural gas leaped Monday, with the U.S. price up 7.1% and near its highest level since 2008.

Brent crude, the international pricing standard, picked up 58 cents to $113.74 per barrel.

Don’t expect miracles from a special session on homeowners insurance

Tue Apr 19 , 2022
Florida needs to fix its property insurance crunch. Homeowners are looking at much higher rates, while too many insurance companies go out of business or pull back on coverage. So first, a hat tip to Republican Sen. Jeff Brandes of St. Petersburg for trying to get his fellow lawmakers to […] 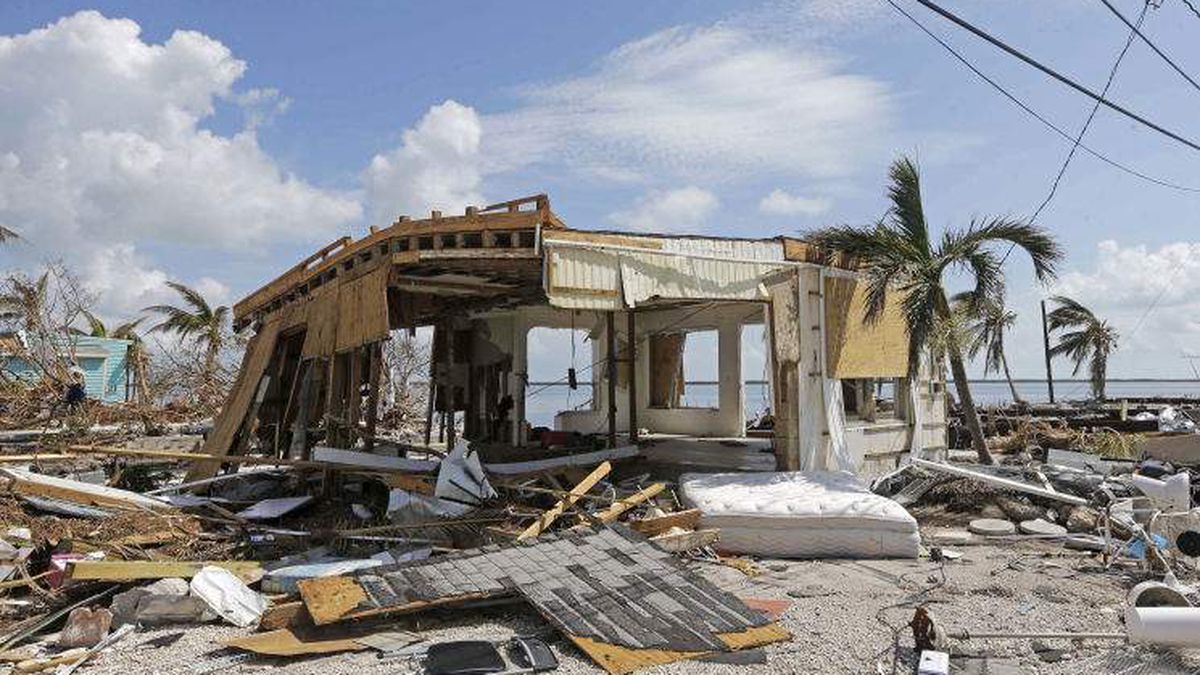