Skip to content
The S&P 500, one of the broadest measures of the US stock market and the economy, is down 2.7% since January 20, 2021. Stocks fell into the red for the Biden era following Monday’s 3.9% market plunge.
The blue chip index, which includes companies such as tech giants Apple (AAPL), Microsoft (MSFT) and Amazon (AMZN), Elon Musk’s Tesla (TSLA) and Warren Buffett’s Berkshire Hathaway (BRKB) as top members, has plummeted 21% this year alone.

It’s a stark turnaround for the Biden stock market. The S&P 500 was up nearly 24% from Inauguration Day through the end of last year.

Many experts are quick to point out that the stock market is not the overall economy. What happens on Wall Street doesn’t always directly impact people on Main Street, especially those who aren’t active investors.

However, consumer confidence and sentiment measures often mirror the ups and downs of the markets. Even if people aren’t investing in stocks, they read about the chaos on Wall Street on their smartphones and see coverage of it on television.

Many Americans also have exposure to the market through company 401(k) plans and other retirement accounts.

There has been a boom in interest in the market thanks to the epic rise — and subsequent fall — of meme stocks like GameStop (GME) and AMC (AMC). And some average investors have started to dabble in bitcoin (XBT) and other cryptocurrencies, which have recently endured an even more spectacular crash than most stocks.

All of this could pose problems for Biden and Democrats in the upcoming midterm elections.

But if there is any consolation for Biden, the market implosion during the early stages of his presidency is not as bad as those experienced by some of his predecessors, according to data from CFRA Research chief investment strategist Sam Stovall.

The market plunged 16.5% in the first 510 days of Ronald Reagan’s presidency, which was also a period of historically high inflation. Stocks were down 25% in the early part of George W. Bush’s presidency, as the market was in the midst of the dot-com meltdown and struggled to recover in the aftermath of 9/11. But both Reagan and George W. Bush wound up being re-elected.

Meanwhile, stocks soared more than 20% early in both George H.W. Bush’s and Donald Trump’s tenures in the Oval Office. Neither was elected to a second term.

Still, the stock market fell about 3.4% at the onset of Jimmy Carter’s presidency, just slightly more that the current Biden drop. Carter also had to cope with high inflation and geopolitical concerns, with the Iran hostage crisis occurring late in the third year of his first — and only — term in office.

Wed Jun 15 , 2022
UNIDENTIFIED PERSON #1, BYLINE: Hey, PLANET MONEY listeners, it’s annual survey time at NPR. Filling out this survey will help us understand you, our listeners, so we can make a better show. We do actually sit down and read and analyze all the responses. We especially want to hear from […] 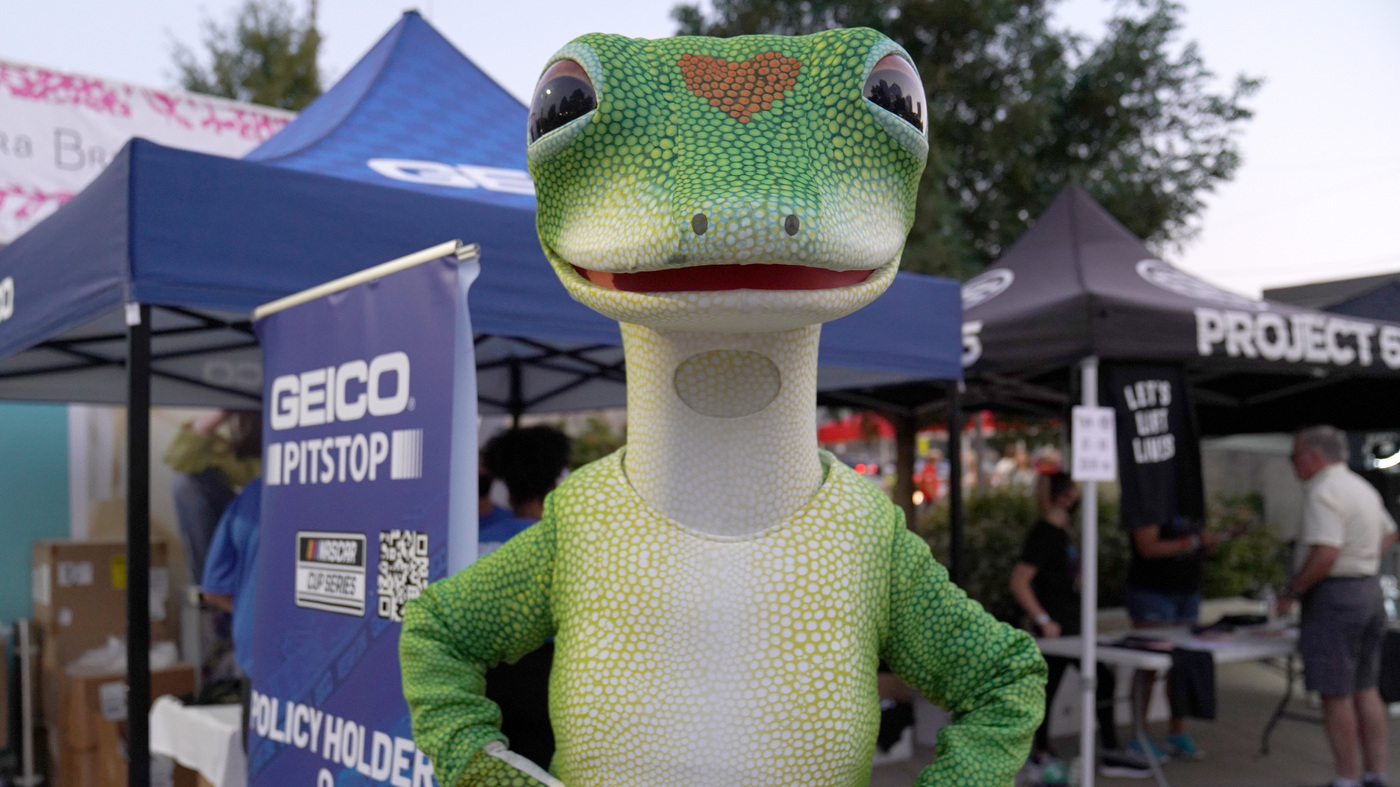